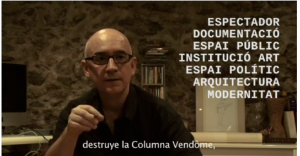 In 1871 the government of the Paris Commune – the first autonomous insurrection of the proletariat, according to Marx – demolished the Vendome Column in a highly symbolic act of political iconoclasm. The column, which was erected by order of Napoleon Bonaparte to celebrate his victory at the Battle of Austerlitz and to honor the glory of the Imperial Navy, was considered by the Commune as “a monument to barbarism, an assertion of militarism, a permanent insult of the conquerors to the vanquished, and an attack against fraternity.” 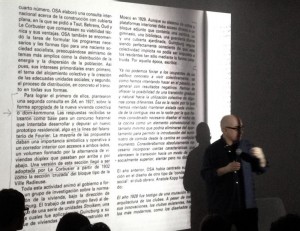