The Stadium, the Pavilion and the Palace

An intervention at the Mies van der Rhoe and Lilly Reich Pavilion, Barcelona 2018

An production of Mies van der Rohe Foundation and MACBA

Barcelona became Spain’s economic driver in the nineteenth century with the industrial revolution. In a perfect symbiosis of public and private interests, the authorities and the industrialists designed a series of events to internationally disseminate the image of Barcelona as a business city: the Universal Exhibition of 1888 and the 1929 International Exposition that was conceived as a great propaganda device of the Spanish monarchy and to project the image of Catalan industry abroad.

The 1929 Exposition venue, built according to Puig i Cadafalch’s project, was located in Montjuïc and represented a radical transformation of an important part of the mountain.

The industrial and commercial expansion, the transformation and growth of the city and the construction of the buildings of the Exposition needed enormous cheap labour, and the local proletariat was not sufficient to meet demand. This caused a great migration process. Due to the lack of public housing and to speculation policies, many of the families of immigrants who, fleeing misery, came from all over Spain to Barcelona from the mid-nineteenth century and throughout the twentieth century, were forced to live in very precarious conditions. They lived in self-constructed shacks on the edges of the city forming real neighbourhoods such as the Somorrostro or the Camp de la Bota. In the late fifties, the shanty towns reached their peak with a population of between 70,000 and 100,000 people.

Shacks were built all over Montjuïc, from Poble Sec to the Ponent quarries, from the 1929 International Exposition venue to the castle.

After Spain’s Civil War, Franco’s dictatorship decided to use some of the 1929 International Exposition venues and facilities to place immigrants.  In the beginning of the fifties, The Palace of the Missions became a centre of “classification of indigents” used to arrest and classify immigrants from all over Spain to be returned to their place of origin. Without having committed any crime and after spending an indefinite period of imprisonment, about 15,000 people were deported in about 230 chartered trains. The City Council contributed to aggravating the situation when it decided to use the Olympic Stadium to “temporarily” house the neighbours from the Somorrostro. They remained there until 1968, abandoned by the administration, along with families from other facilities such as the Pavilion of Belgium. 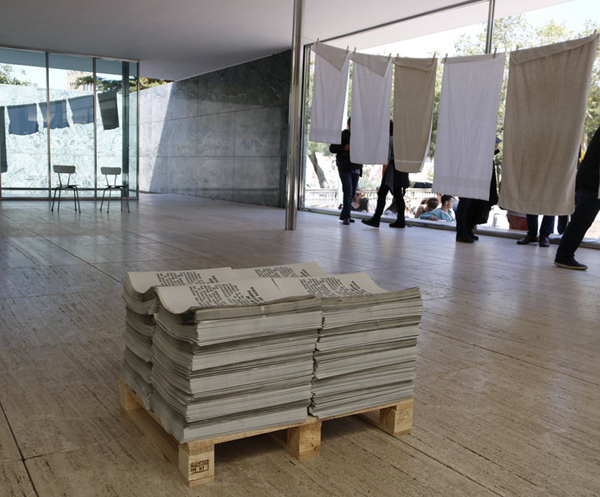 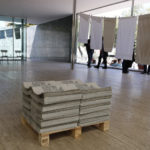 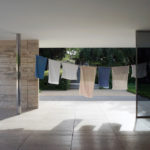 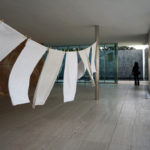 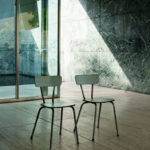 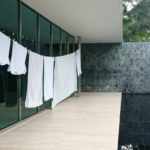