Replica (in a smaller size, recycled as a basic housing unit) of the monument in homage to Rosa Luxembourg and Karl Liebknecht, leaders of the German Communist Left assassinated by parapolice forces in 1919, designed by Mies van der Rohe in 1926 and destroyed in 1933 by the Nazis. Installation in the Parc de la Devesa de Girona, October 2002, then at the Fundació Espais d’Art Contemporani de Girona, November 2002.

In 2009 the project was shown at the Museum of Contemporary Art in Barcelona MACBA, as part of the exhibition Modernologies. 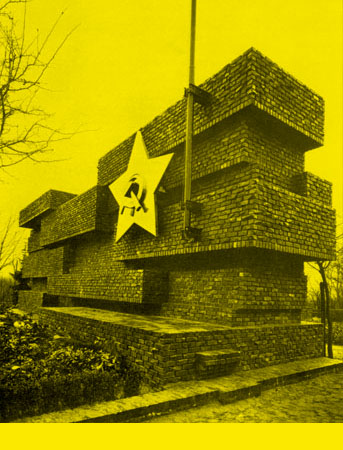 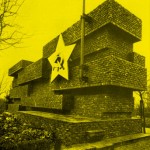 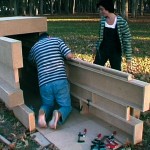 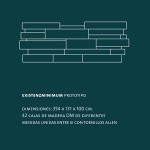 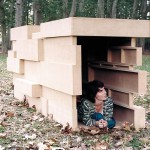 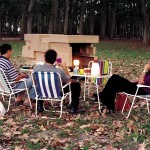 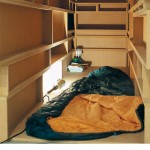 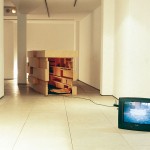 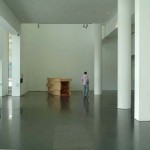 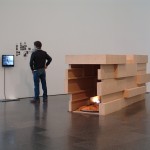 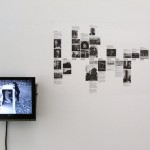 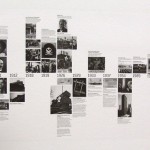