This proposal formed part of the exhibition “Kunst & Zwalm 2003”

The region of Zwalm has an urban structure based on detached houses with gardens, in which there are no examples of the modern architectural tradition. Strangely enough, many of these houses have a mailbox which reproduces an idealised traditional cabin, like those in children’s storybooks.

Wanting to introduce an ironical commentary in this context, Domènec substituted some of the traditional mailboxes with scale models of rationalist constructions, like the Vila Savoia and House no. 13 of Le Corbusier, the Steiner House of Adolf Loos and the Bolle House of Eugeen Liebaut.

*The piece belongs to the Museo de Teruel. 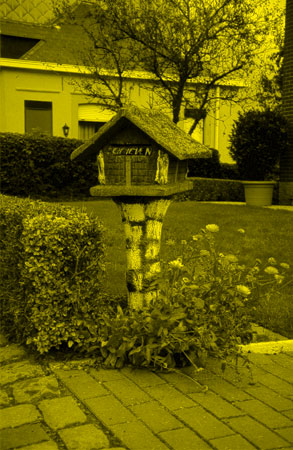 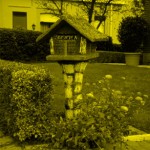 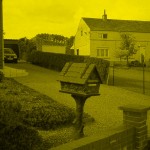 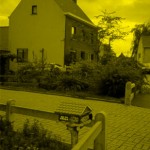 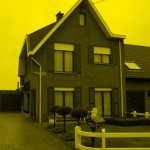 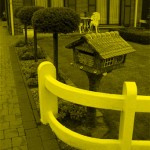 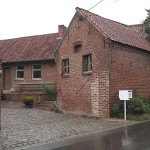 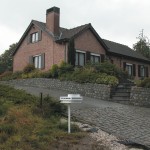 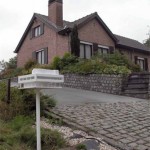 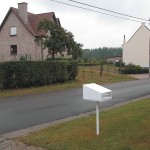 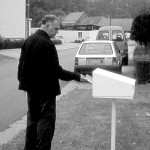