‘ON Prat’ was a collective project by ‘Observatorio Nómada Barcelona’ (Nomad Barcelona’s Observatory ). The work was commissioned by the local government of el Prat, in order to analyze how the recent, and constant, urban transformations of the city were affecting its surroundings. The city of El Prat is mainly known for hosting Barcelona’s larger infrastructures, such as the airport, the high-speed train tracks or a wide extension of the Port area, among others. The presence of these huge elements linked to the big city, has to deal, at the same time, with the Llobregat’s river delta, a huge and highly protected natural environment.

Our analysis of the site began with a series of walking tours around the city. To walk and to experience directly the territory is for us a highly effective tool to understand the main features of any urban landscape. Between November and April, we made nine daily roams around the outskirts of El Prat. These explorations included the participation of Cultural Management Master students from the University of Barcelona (UB).

Our continuous presence on the territory ended up giving some information about the place. We found a great difficulty to walk freely in the environment of El Prat. Its Hyperspecialized planification turned out to be the reason for its continuous fences, limitations and obstacles one was constantly finding while walking around el Prat. At the same time, we also understood that this flat fluvial landscape requires continuous vertical elements to watch, signal or advertise. Following these interpretations, we generated two lines of work: ‘El Prat Archive’ (a collection of images of the territory) and ‘El Prat Prosthesis’ (an action-manifesto about the characteristics of the place)

‘El Prat Archive’ was made exclusively by the pictures taken by all the participants in the different walks. We understood this archive as a documentation of a ‘present moment’ of this landscape in a constant state of transformation. Some of the images were also used to highlight the elements we considered most representative of the place.

Finally, the action ‘El Prat Prosthesis’ was raised as an interaction within this urban landscape. We decided to confront the difficulties found when trying to walk freely through el Prat. To do so, we were equipped with a ‘prosthesis’, an extension of our body that would allow our mobility and observation in the territory. The ideal accessory was a folding ladder, easy to transport and to install. We walked the surroundings of the city again, this time equipped with ‘El Prat Prosthesis’. The action was meant to become a manifesto: The pertinence of our prosthesis highlighted some features of the territory.

This work was part of the exhibition ‘Observatori el Prat’, between the months of May and June 2009, at Torre Muntadas’ art space of El Prat. The project ‘ON Prat’ showed the two approaches tested over the territory: Observation (Archive) and interaction (Prosthesis) 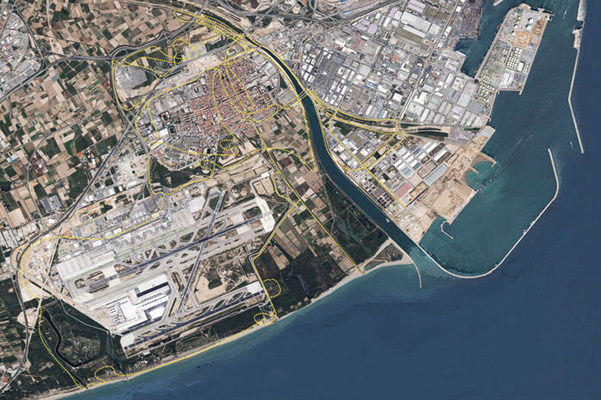 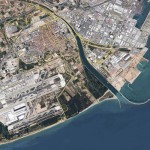 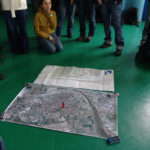 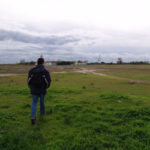 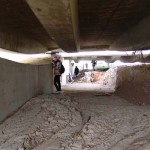 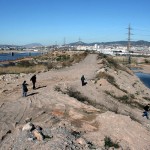 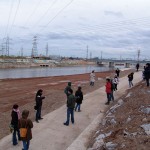 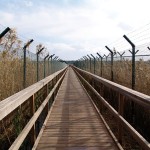 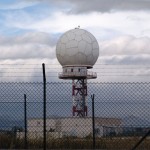 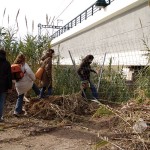 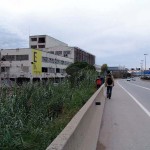 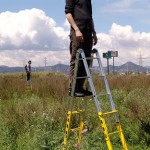 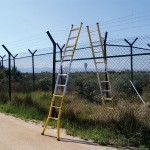 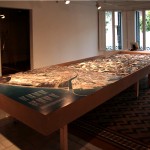 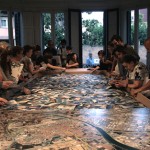 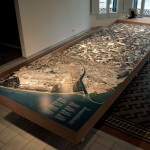