Five interviews to different Palestinians who lives in refugees’ camps from 60 years ago. After each interview, the refugees shows to the camera a sign with the name of the place that they come from. The next image shows the exactly place today. In 1948 the United Nations decided to split the Palestinian territory into two areas in order to create Israel in one of those areas; a state for the Jewish people claimed by the Zionist movement. Instead of including the native Palestinian people in the new Jewish state, Zionist militiamen kicked almost one million Palestinian men and women off their lands who then became refugees. Israel demolished most of the original Palestinian villages and wiped their names off the map. For 59 years one million Palestinians and their descendents have lived in refugee camps in the Occupied Palestine Territories and neighbouring Arab countries. Israel celebrates its day of independence the same day as Palestine commemorates its Nakba (misfortune). 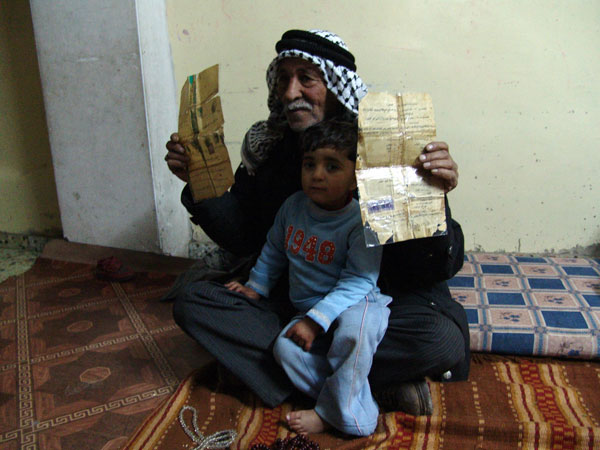 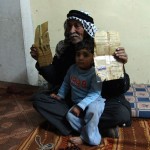 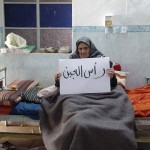 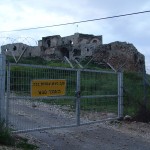 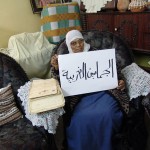 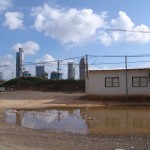 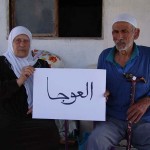 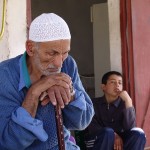 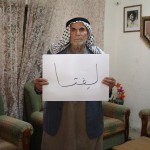 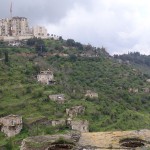 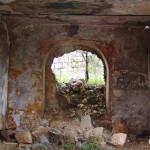