The Unité d’Habitation in Marseille, built by Le Corbusier in the 1940’s represents the beginning of a series of architectural projects concerning social housing with clear Utopian inspirations and a radical attempt to transform the common ways of life. We can state that Corviale —inaugurated at the beginning of the 1980’s— is, with all its complexity, one of the last conceptions of this transforming spirit which has finally been left to one side by the dynamics of market forces.
The Sostenere il palazzo dell’utopia (Holding the Building of Utopia) project consists of a series of portraits of Corviale’s inhabitants holding in their hands the model of the Unité d’Habitation in Marseille, recreating a type of democratic and egalitarian version of medieval imagery (where the powerful: popes, bishops and kings were represented holding the city they had founded), in a modest poetical attempt to re-found the possibility of Utopia. 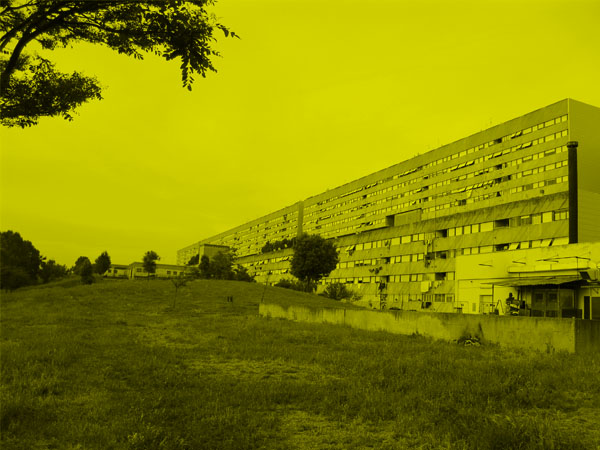 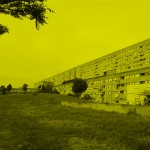 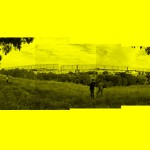 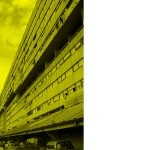 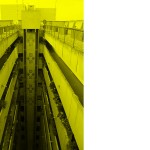 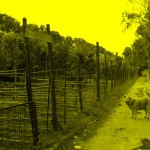 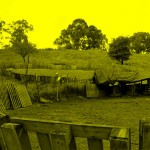 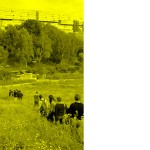 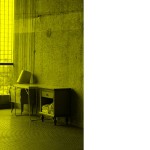 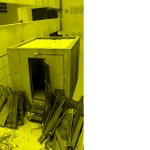 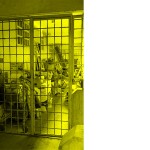 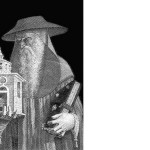 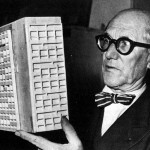 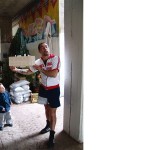 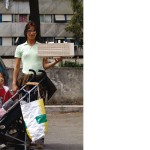 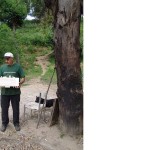 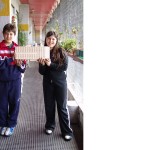 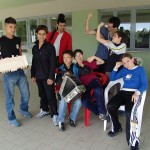 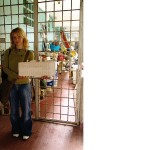 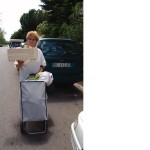 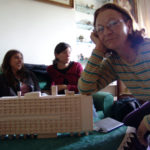 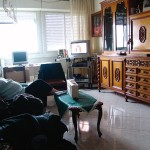 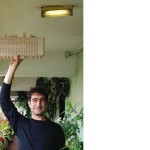 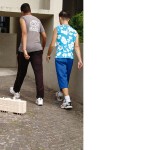 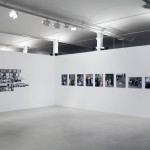