‘no jyuku sha’
There seem to be about 25 000 homeless people in Japan. Some of them describe themselves as ‘no jyuku sha’ or ‘field campers’ – as they manage to settle in parks and other public spaces on a more permanent basis, easily distinguishable by their tent houses made of stark blue plastic covers.
Especially in Osaka, these ‘campers’ not only organize themselves increasingly over the internet, they also engage in political activities to stand up for their rights and protest against the increasing park clearings by the municipality. 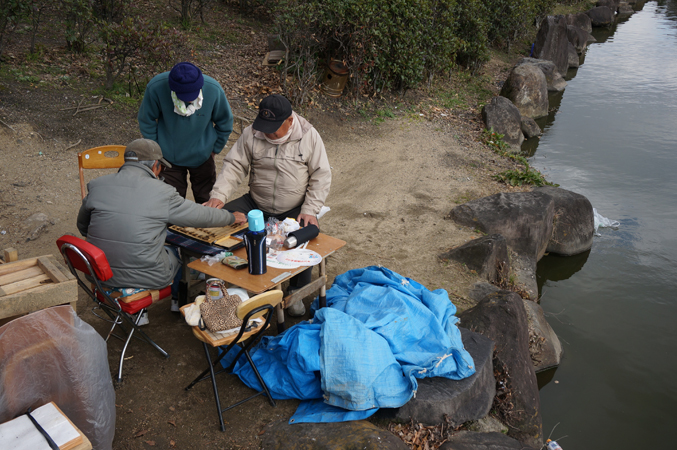 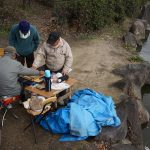 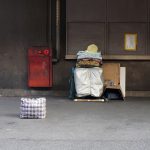 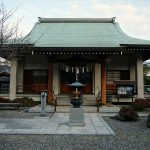 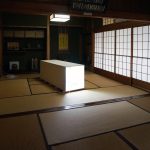 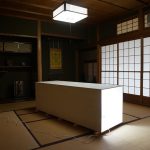 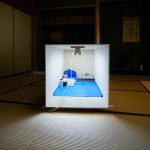 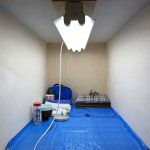 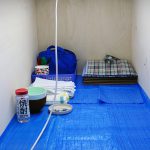