In 2002, the artist built a reproduction to scale of the monument to Rosa Luxemburgo, Karl Liebknecht and the Spartakists killed by the German police in 1919. This monument was designed by Mies van der Rohe in 1928 and destroyed by the Nazis in 1933. The original project designed by the rationalist architect held a constructivist syntax and was dedicated to the leaders of the German revolutionary proletariat, two reasons why this should have been demolished by the nazi state and a great allegory on the failure of the political project of Modernity. The work by Domènec, based on this episode, is called Existenzminimum and the monument became a tiny, portable dwelling which brought back to us the memory of Europe’s recent history from unhappiness to the present.

This work was erected in the parque de la Devesa in Girona and later at the Fundació Espais. More recently, in 2010, the construction formed part of the exhibition entitled Modernologies in the MACBA (Barcelona) and contributed new comprehensive interpretations on the passing of time and the political troubles of at the crucial times of the past. Now, without renouncing the political significance, the structure built on a smaller scale has now become a building game which allows one to continue activating critical interpretations. The wooden pieces we have to handle contain a profound reflection on aesthetics of resistance, within reach of everyone. 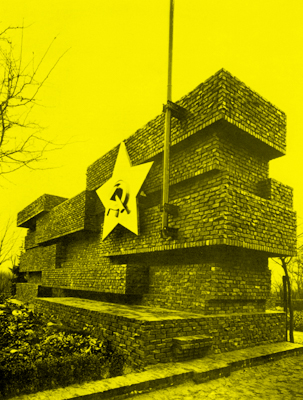 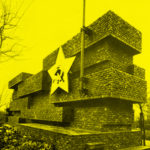 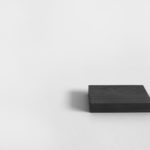 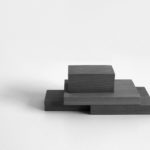 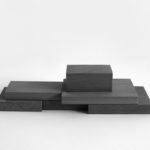 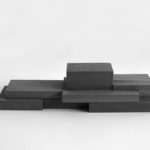 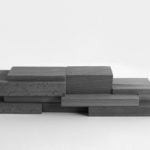 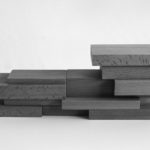 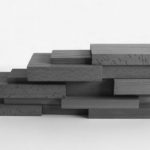 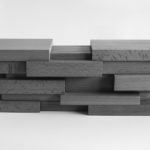 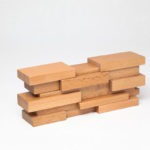 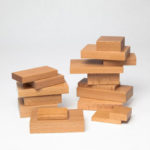 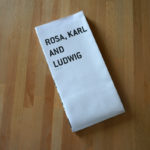 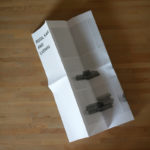 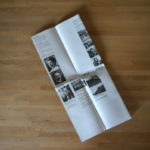 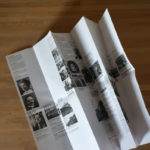 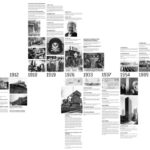