The exhibition The Worker’s Hand (Rakentajan käsi) presents Domènec’s new installation, which seeks to revisit the forgotten history of Kulttuuritalo (The House of Culture) designed by Alvar Aalto and built in 1952–58 in what was then the working class district of Kallio in Helsinki. The installation is the result of Domènec’s collaborative research with Helsinki-based Spanish curator Jon Irigoyen. The project was devised and carried out during Domènec’s artist residency at HIAP Suomenlinna in autumn 2011 and summer 2012.

Revisiting the history of the construction of Kulttuuritalo, Domènec’s project aims to recover the memories of the numerous militant workers and volunteers who participated in the collective construction of this symbol of modernism and icon of the Finnish labour movement. At the same time, the exhibition addresses the historical gap between the era when Kulttuuritalo was commissioned by the SKP, and the present moment, when the building has been transformed into an architectural monument stripped of its ideological ‘baggage’. This attempt to revisit the past prompts reflections on the collapse of the modern project and on the way we experience historical time.

“We were going to help the evenings after our work or days off. We had a great hope of achieving self Cultural House. It was a project that we felt very special: a building designed by a famous architect and built by volunteers from the left. Many thought it would never come to completion the building, because it was a project organized by the labour movement ”

Fragment of conversation with Riitta Suhonen, 73 years old; when she was 15, she participated as a volunteer in building the Kulttuuritalo, designed by Alvar Aalto. 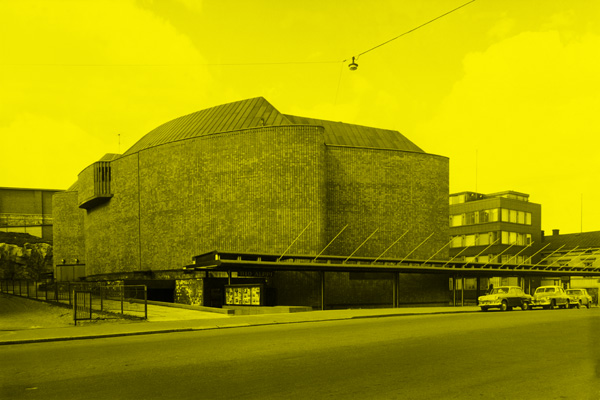 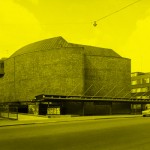 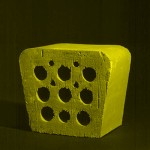 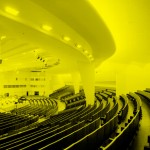 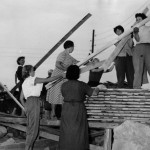 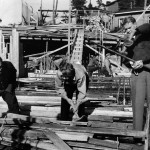 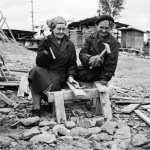 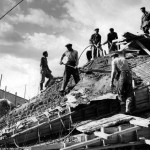 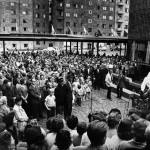 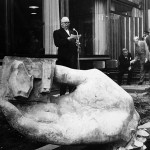 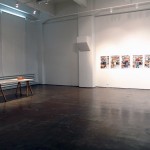 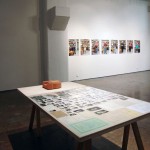 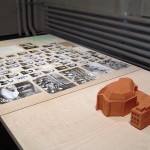 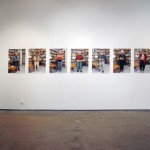 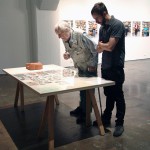 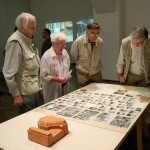 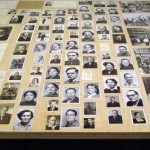 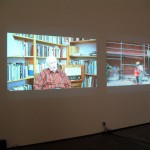 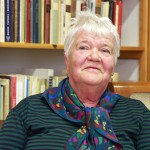 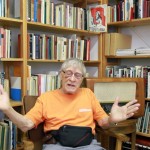 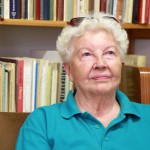 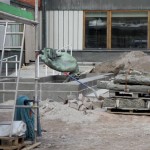 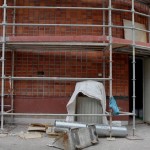 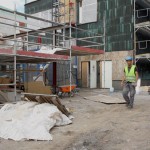