Produced as part of the “Hand to Hand with General Cárdenas” project by Antimuseum of Contemporary Art in Mexico DF.

This replica of the Monument to the Third International designed by Russian artist Vladimir Tatlin in 1920 but never actually made, is a paradigm of utopian architecture and a symbol of the revolution that always remained unfinished. The replica is made from such materials, and in a size and colours which lend it a child-like touch, turning it into urban furniture, a children’s climbing frame. 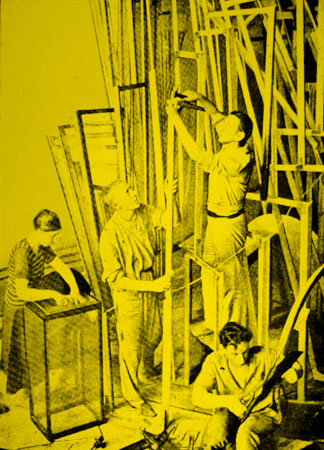 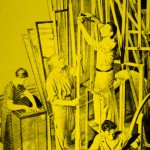 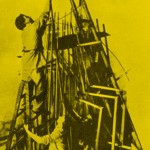 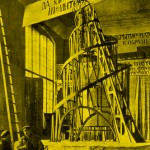 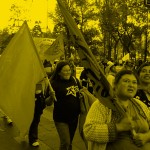 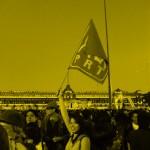 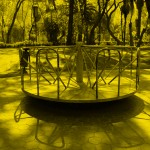 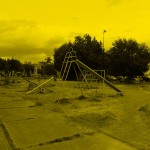 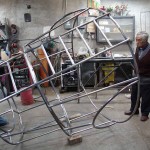 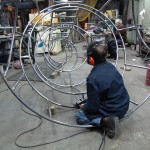 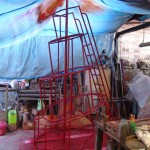 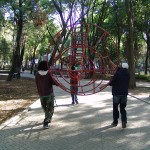 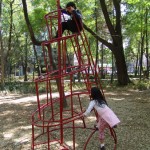 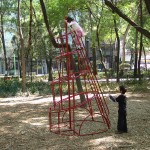 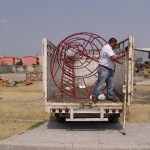 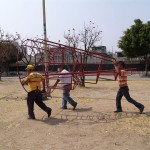 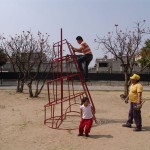 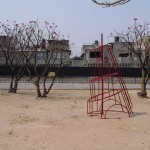