Joan Salvat-Papasseit, Catalan avant-garde poet and revolutionary, was always optimistic about social change and defended education and culture as basic tools for revolutions and to achieve emancipation.

In 1924, at the age of 30, he died of tuberculosis in his dark, damp flat in Argenteria Street in Barcelona.

Ten years later, in 1934, during the Republic, members of the GATCPAC (J.L. Sert, B. Subirana and J. Torres Clavé) were commissioned by the Regional government of Catalonia to design the first tuberculosis health centre (1934-1938) located at the heart of el Raval neighbourhood, as part of the programme to socialise hospital care and fight against tuberculosis. This revolutionary, regenerating action to improve living conditions for the working class was commissioned by the republican regional government of Catalonia and backed by the most modern thinking professionals and intellectuals in the country. However this project was violently aborted in 1939 following the victory of fascism.

This fracture of 10 years, spanning the death of the poet and beginning the hospital became a tragic metaphor emphasising the distance between desires and dreams and the (always slim) chance of achieving them.

In a completely white room lies a large table. Upon the table lie two wooden models: the model of the house in Argenteria Street where Salvat-Papasseit passed away and the model of the Tuberculosis Hospital. Lying like isolated pieces at each end of the large table, highlighting this fracture. 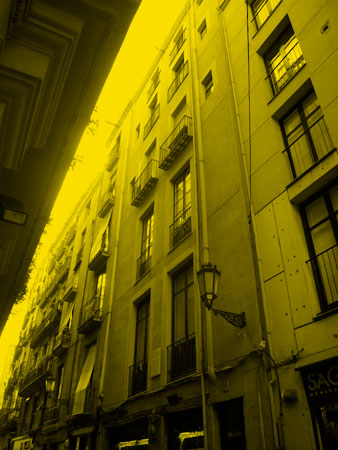 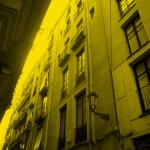 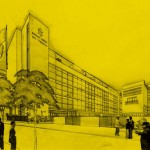 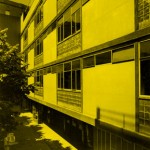 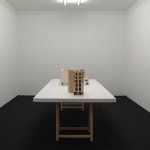 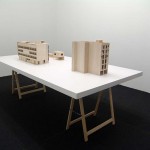 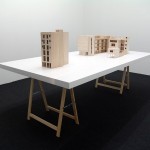 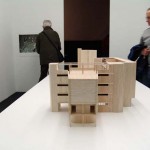 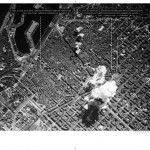 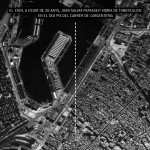 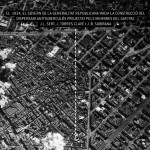